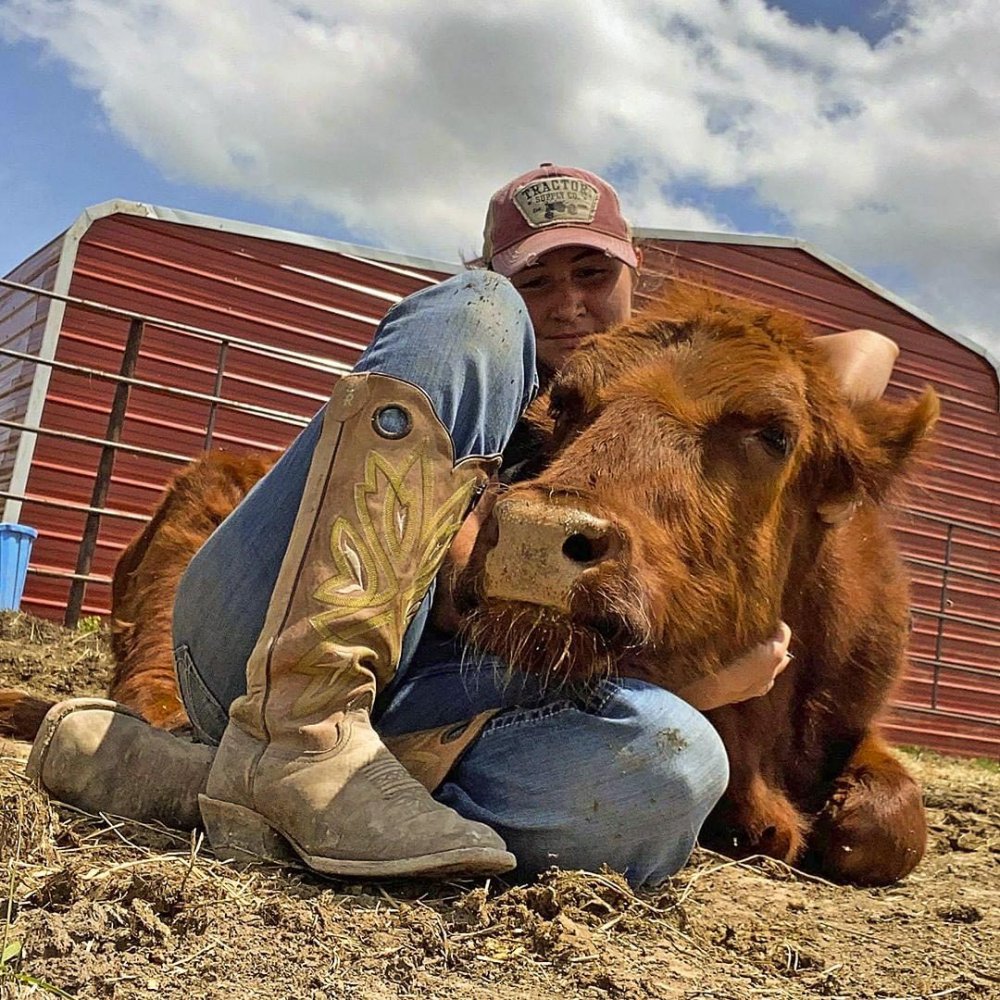 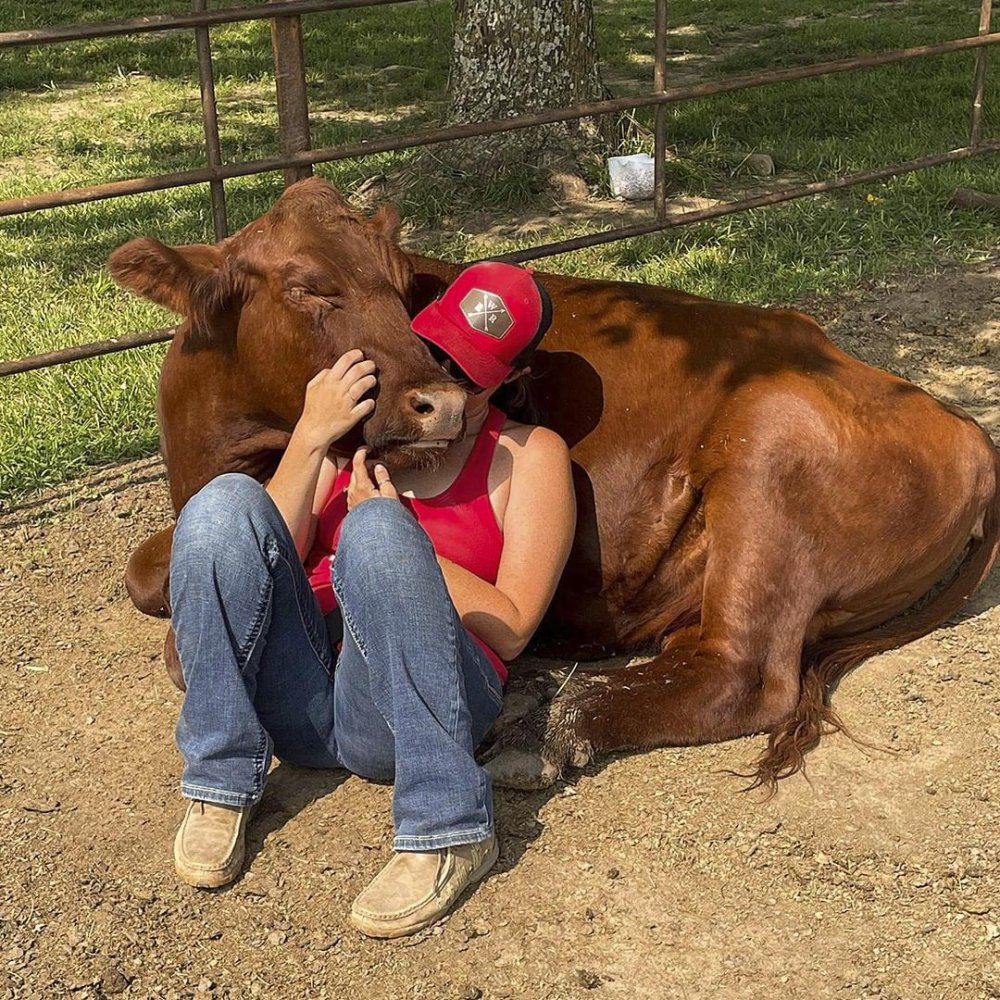 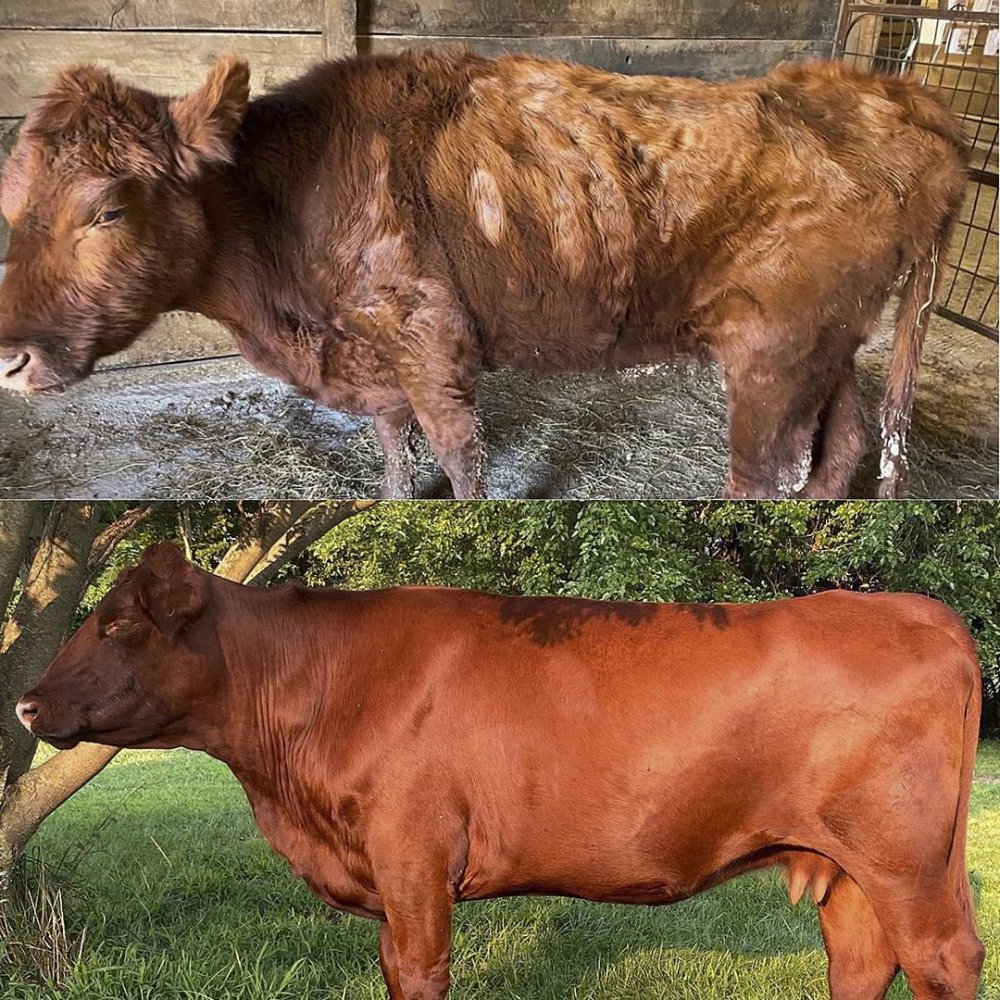 Penny is the sweetest, most gentle Santa Gertrudis cow you'll ever meet! She was originally a bottle baby and now is right around five years old. She has such a kind, easy-going, puppy dog disposition, that she began to struggle in a herd dynamic and was "bullied" off the feed. After her last calf, she dropped a substantial amount of weight and gave everything she had to her calf. At that point, I was asked to take her in and do my best with her. We had begun using Chaffhaye on a couple of our equine rescues here at Whiskey Ridge Rescue, and after seeing testimonials from the company on the difference it makes in cattle, I decided to start Penny on it too. We started slowly and eventually worked our way up to free feeding as much as she would eat in a day, along with her breakfast and supper buckets of corn and a commodity feed. Her coat began to shine up and gradually the weight came on. Here we are just over four months later (March 21 to August 4!) and she is healthy as can be–⁠AND has darkened to a more rich red color! She had been a lighter copper color her whole life. I've been told so many times how lucky I am that she even made it with her condition upon arrival, but I am so grateful that she did. She gets daily snuggles and brushing (her favorite) and is now just my special pet around here since she doesn't fancy being a real cow. So much credit goes to Chaffhaye for saving this girl's life and getting us to this transformation. I don't know what I would do without this giant puppy dog cow now! 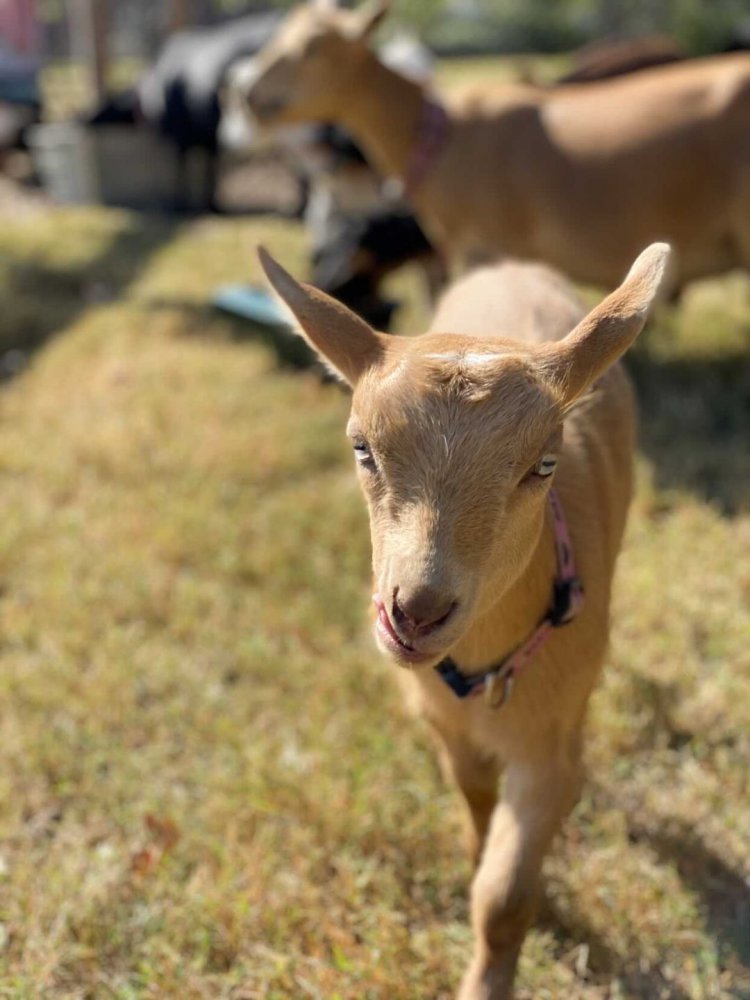 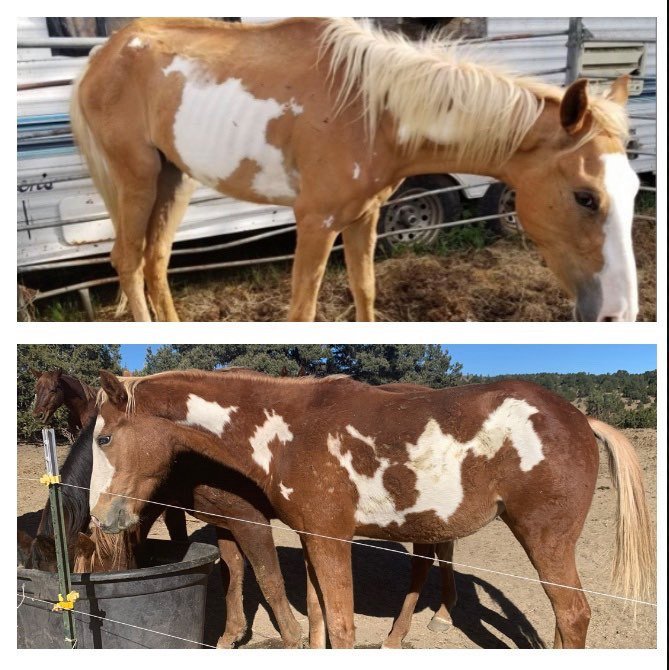 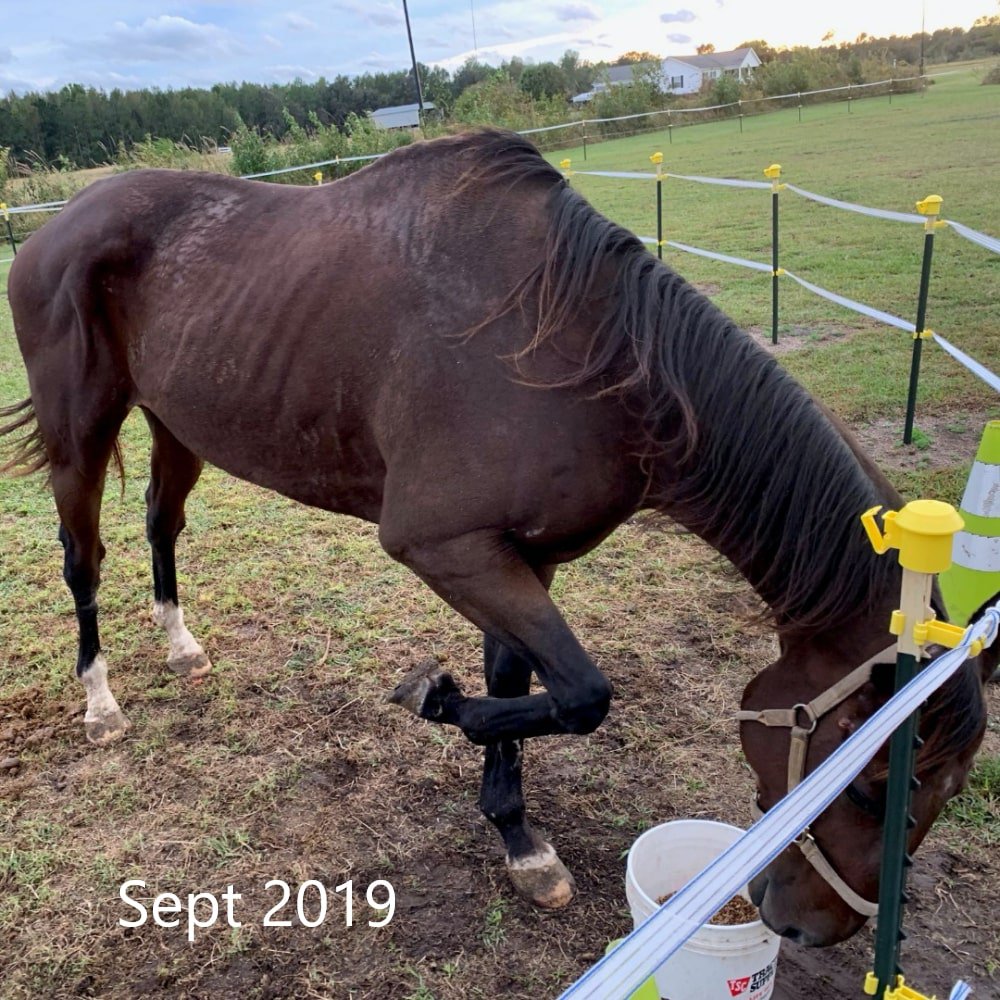 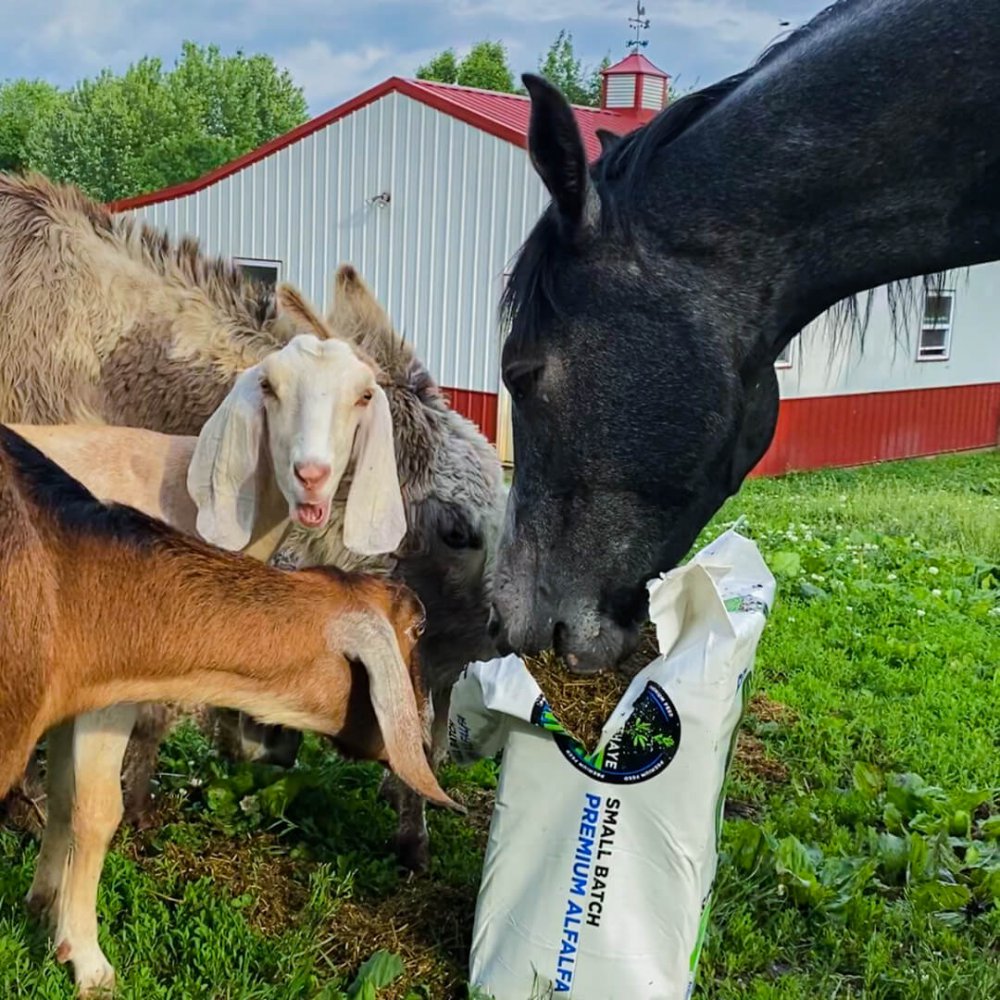